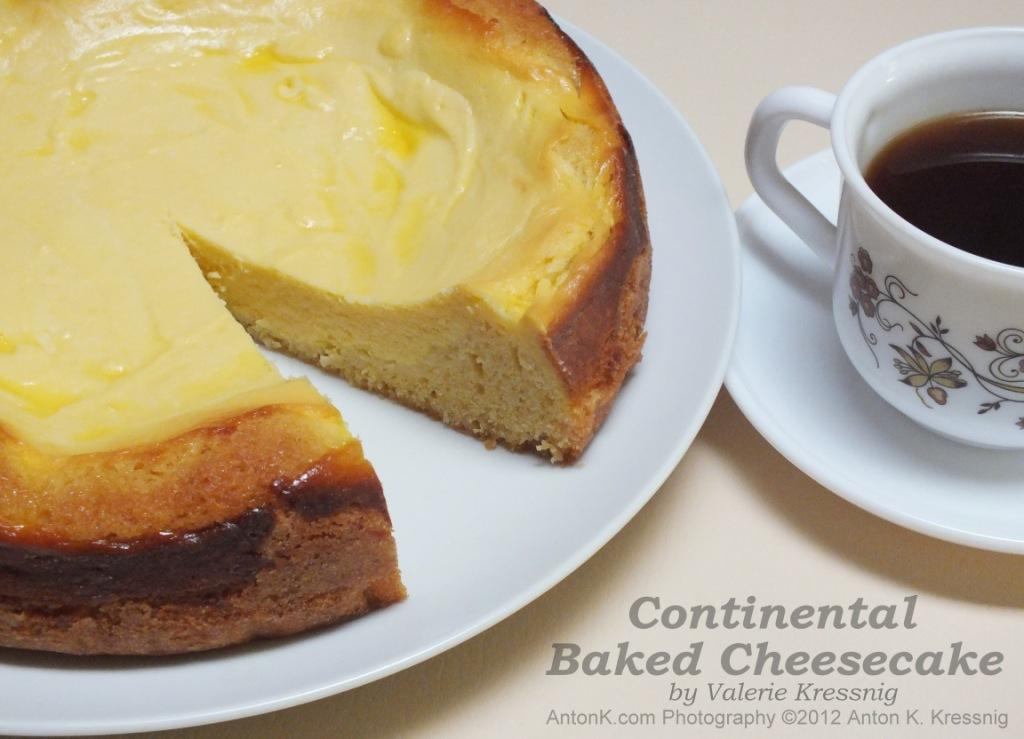 BAKE in a moderately slow oven 170C (no fan) for 50 minutes.  Leave in oven for a further 30 minutes with the oven turned off.  This will stop the cake from cracking.

This cake freezes well, therefore mixture can be doubled to bake two at once. 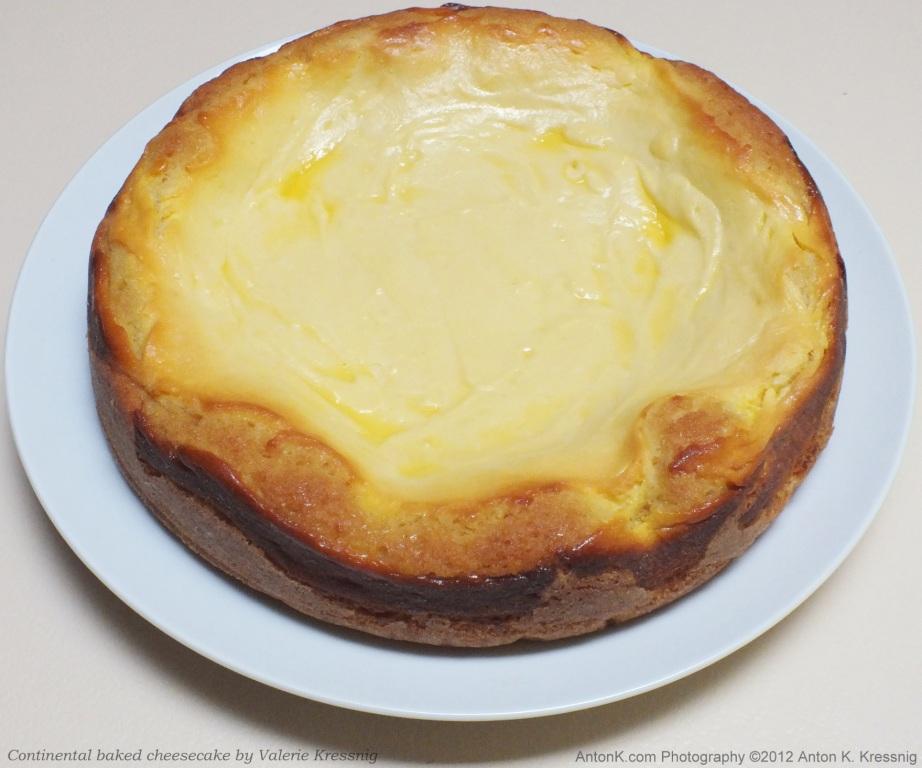 HiSTORY OF THE CHEESECAKE

The first cheesecake is considered to have been created at Samos, a Greek island where anthropologists excavated cheese molds dated circa 2000 B.C.

The Greeks are believed to have served cheesecake to the athletes at the 1st Olympic Games at Olympia in 776 BC. Cheesecake was considered to be a good source of energy for the ancient Olympic athletes. The Greeks were also known to use cheesecakes for wedding cakes, made simply from flour, wheat, honey and cheese, then baked.

The earliest writings mentioning a cheesecake were made in 500 BC, by the Greek physician Aegimus aka Aegimius (Αίγιμος aka Αιγίμιος) who wrote plakountopoiikon suggramma (πλακουντοποιικόν σύγγραμμα), a book on the art of making cheesecakes. Aegimus from Velia in Lucania, was one of the most ancient Greek physicians, and said to be the first person who wrote a treatise on the pulse, when he supposedly lived before the time of Hippocrates.

The oldest known surviving Greek cheesecake recipe is credited to the writer Athenaeus in 230 A.D. The recipe was quite simple ~ pound the cheese until smooth and pasty, mix the pounded cheese in a brass pan with honey and spring wheat flour, then heat, allow to cool and serve.

The Romans adopted the cheesecake with the conquest of Greece. Cato the Elder‘s De Agri Cultura included 2 recipes for cakes for religious uses: libum and placenta. The placenta recipe is most like most modern cheesecakes, with a crust that is separately prepared and baked.

Strawberries and raspberries, to decorate

How to bake cheesecake perfectly every time (Better Homes and Gardens video) This simple cheesecake recipe is easy to dress up with stir-ins and toppers.…

The GREAT AUSTRALiAN BAKE OFF:

The Great Australian Bake Off is an Australian cooking television series that premiers on the Nine Network on the 9th July 2013. The series is based on the BBC baking competition The Great British Bake Off which started on the 17th August 2010. ~ www.TheGreatBritishBakeOff.co.uk

Recipe To Riches starts in Australia in August 2013…

Recipe to Riches reality television show originally started in Canada in October 2011, on CBC Television.  The show involves cooks from around the country competing to have their home cooked meal recipe become a brand product in supermarkets. A panel of judges critique their food based on taste, mass appeal, and marketing potential.

YouTube video: Recipe to Riches coming to Australia in 2013…

In 2012 Fremantle Media had picked up the rights to the Recipes to Riches format, and commenced production in Australia, Czech Republic and Slovakia. The Recipe to Riches in Australia series went to air on the 27th August 2013 on Network Ten. The Australian series involves cooks from around the country, competing to have their recipe become a brand product in Woolworths supermarkets. Competitors cook their favourite dishes, create a food brand and devise strategies to launch their product to the public. The contestants are mentored by experts: Carolyn Creswell (owner of Carman’s Fine Foods), David Nobay (Droga5 creative chairman), Darren Robertson (chef) & Lizzy Ryley (GM Woolworths).