1808 ~ ANTONiO MEUCCi an Italian-American inventor, known by several sources as the original inventor of the the telephone, was born on this 13th day of April in 1808 (died 1889 aged 81). Antonio set up a form of voice communication link in his home at Staten Island, connecting his 2nd floor bedroom to his laboratory, in which he submitted a patent caveat to the U.S. Patent Office in 1871, for his telephonic device. But there was no mention of electromagnetic transmission of vocal sound in his caveat. In 1876, Alexander Graham Bell was granted a patent for the electromagnetic transmission of vocal sound by undulatory electric current.

1870 ~ The New York City METROPOLiTAN MUSUEM of ART, one of the world’s largest art galleries was founded on this 13th day of April in 1870. It contains more than 2 millionworks in its permanent collection.

1970 ~ An oxygen tank aboard APOLLO 13 exploded, putting the crew in great danger while causing major damage to the spacecraft on the way to the Moon, on this 13th day of April in 1970. 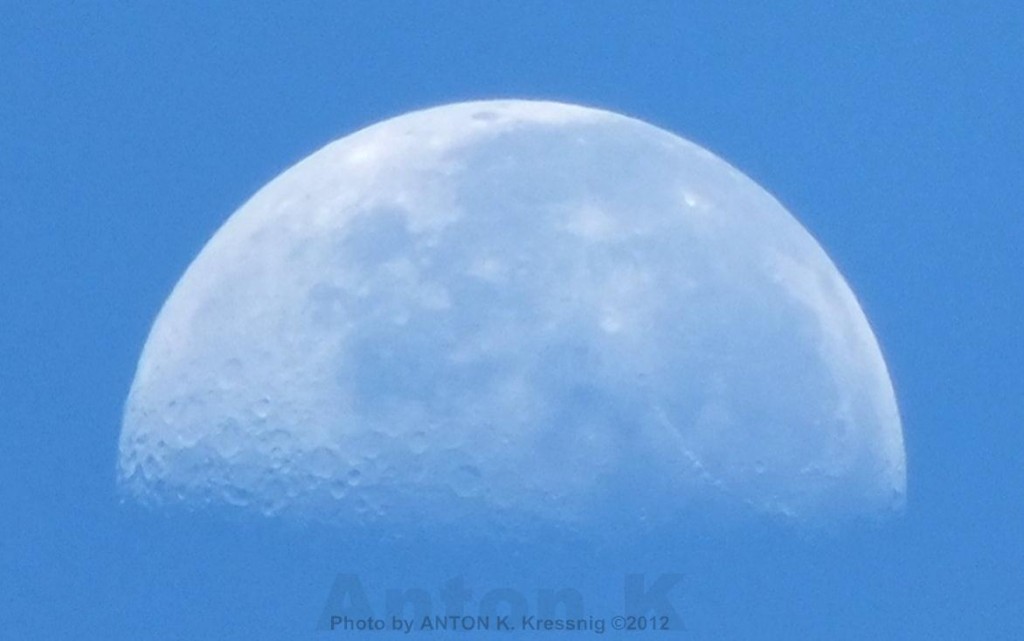 2013 ~ PSY’s GENTLEMAN MUSiC ViDEO was uploaded on YouTube on the 13th April 2013. The following day Psy was awarded the Most viewed video online in 24 hours Guinness World Record on the 14th April 2013, after his new music video Gentleman, received 38.4 million views on YouTube within it’s first 24 hours (actual total views = 38,409,306).