DiD YOU KNOW: The very first SMS text message sent was “Merry Christmas” on the 3rd December 1992, when 22 year old Neil Papworth, a test engineer for Sema Group in the UK (now Airwide Solutions) sent the world’s first ever text message. Since mobile phones didn’t have keyboards at the time, he typed the “Merry Christmas” message out on a PC, and sent it to the phone of Richard Jarvis of Vodafone in the UK, who was enjoying his office Christmas party at the time. No-one on that day had any idea how gigantic the texting phenomenon would become, as this concept was for them to use essentially as a paging service. 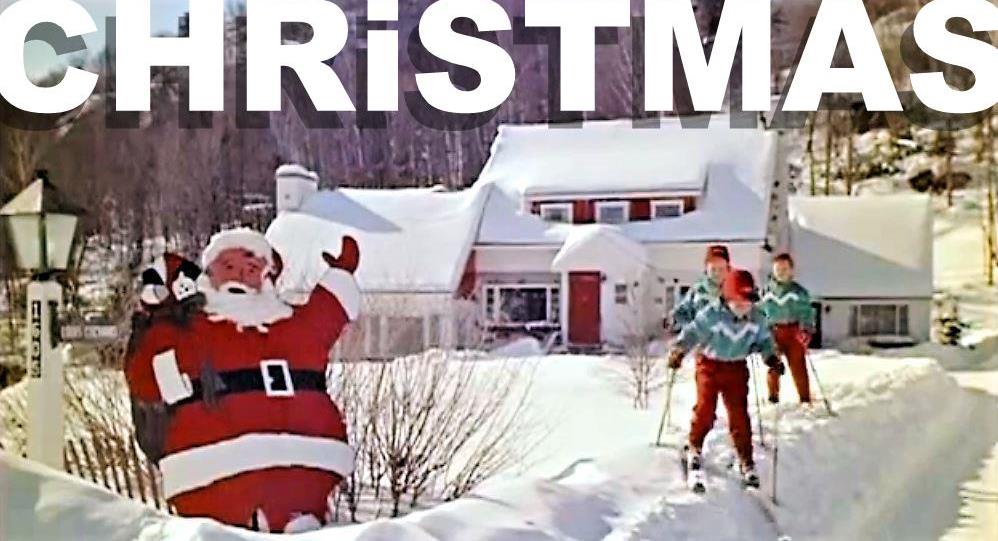 One of my favourite contemporary Christmas songs is “Driving Home for Christmas“ written and performed by Chris Rea, and released in December 1988. Chris Rea said he wrote “Driving Home for Christmas” many years before he first recorded it. His wife had come down to London to drive him home to Middlesbrough in her Austin Mini, because it was cheaper to drive than travel by train. The inspiration for this car version of a Christmas carol song came as they were both stuck in heavy traffic, while heading out of London on their long drive to Middlesbrough.

EVENTS THAT HAPPENED ON CHRiSTMAS DAY?:

FAMOUS PEOPLE WHO WERE BORN ON CHRiSTMAS DAY:

“All us living creatures all want the same thing, HAPPiNESS!!.. so let’s all spread some more happiness like sunshine around the world this year, among ALL people and animals of Earth, life is too short to not be happy.” ~ Anton K. (1st January 2013)