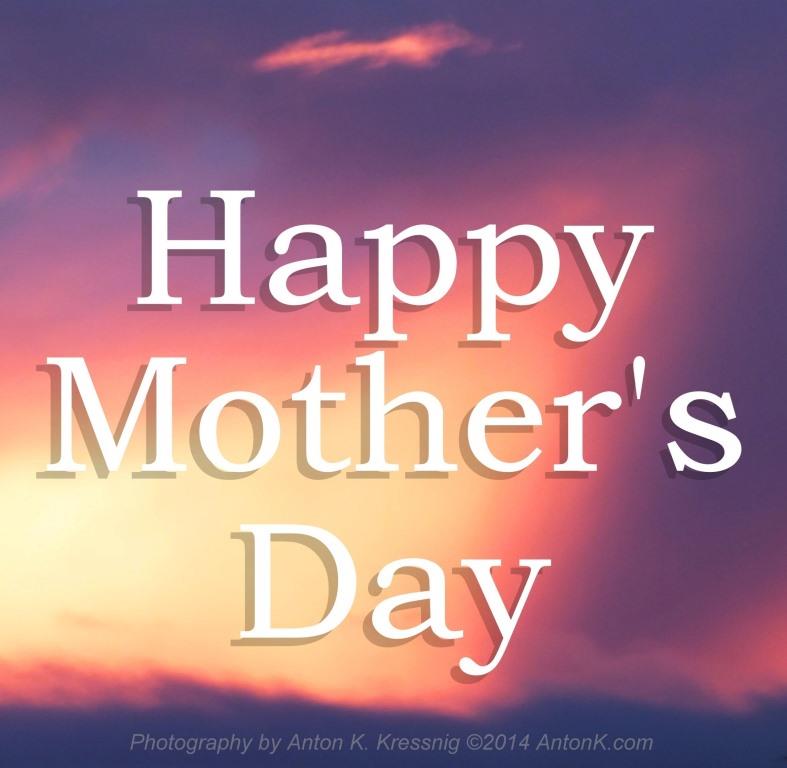 “Happy MOTHER’S DAY to all mothers past and present”

Mother’s Day is a tradition celebrated by most countries in the World, mainly between March and May. The celebration honors mothers, motherhood, maternal bonds, and the influence of mothers. Mother’s Day traces back to ancient festivals, such as the Greek cult to Cybele, the Roman festival of Hilaria, and the Christian Mothering Sunday celebration.

The modern Mother’s Day holiday is an American invention, first celebrated in 1908, and not directly associated with earlier celebrations, although in some countries it has become synonymous with the older traditions. The modern holiday of Mother’s Day was first celebrated in 1908, when Anna Jarvis held a memorial for her mother in America. She then began a campaign to make “Mother’s Day” a recognized holiday in the United States. Although she was successful in 1914, she was already disappointed with its commercialization by the 1920s. Jarvis’ holiday was also adopted by other countries in the world. It’s likely that Jarvis was following the tradtition started In 1872 by Julia Ward Howe, who called for a Mother’s Day for Peace to be celebrated on the 2nd of June, a day where mothers would ask for world’s peace. Her Mother’s Day Proclamation was a pacifist reaction to the American Civil War and the Franco-Prussian War.

One thought on “MOTHER’S DAY ~ Second Sunday of MAY”