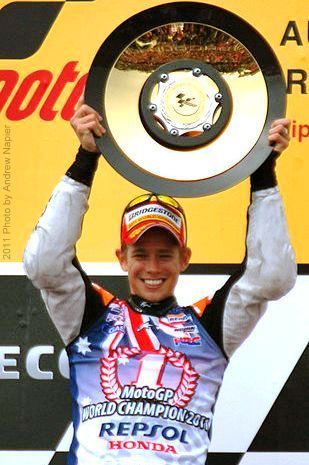 1538 – Universidad Santo Tomás de Aquino, the 1st university in the New World was established on the 28th October in 1538.

1886 – The 1st ticker-tape parade in the World took place in New York City on the 28th October 1886, when office workers spontaneously threw ticker tape into the streets as the Statue of Liberty was dedicated.

1892 ~ CHARLES-ÉMiLE REYNAUD projected the 1st ANiMATED CARTOON FiLM to the public, Pauvre Pierrot (aka Poor Pete) at the Musée Grévin (waxwork museum) in Paris, France, on the 28th October 1892. Reynaud created the Praxinoscope in 1877 and the Théâtre Optique in 1888, which was seen for the first time in a public performance, in the show, billed as Pantomimes Lumineuses, which included 3 cartoons, Pauvre Pierrot, Un bon bock, and Le Clown et ses chiens, each consisting of 500 to 600 individually painted images (= 15 minute duration). Reynaud was the projectionist, and accompanied by a piano player. The show remained at the Musée Grévin until 1900, and was seen by over 500,000 people.

1942 – The Alaska Highway was completed through Canada to Fairbanks, Alaska on the 28th October in 1942.

1945 – Wayne Fontana the British singer from The Mindbenders was born on the 28th October in 1945.

1948 – Swiss chemist Paul Müller was awarded the Nobel Prize in Physiology or Medicine for his discovery of the insecticidal properties of DDT on the 28th October in 1948.

1957 – Stephen Morris the British drummer from Joy Division and New Order was born on the 28th October in 1957.

1962 – Daphne Zuniga the American actress was born on the 28th October in 1962. Daphne Zuniga is best known for her roles as Jo Reynolds on Melrose Place, as Victoria Davis on One Tree Hill, and as Princess Vespa in the Mel Brooks film Spaceballs.

1971 – The Prospero satellite was launched on the 28th October in 1971, the only British satellite to date launched by British rocket. Prospero was launched into low Earth orbit atop a Black Arrow carrier rocket.

1987 ~ Frank Ocean aka Christopher Ocean the American singer and songwriter from New Orleans, Louisiana was born Christopher Breaux on the 28th October in 1987.

2002 ~ iNTERNATiONAL ANiMATiON DAY was proclaimed on the 28th October 2002 by the ASIFA (International Animated Film Association) to celebrate the art of animation around the World. International Animation Day commemorates the first public performance of Emile Reynaud’s Theatre Optique in Paris, on the 28th day of October 1892 in 1895.

2009 – Ares I-X mission was successfully launched by NASA on the 28th October in 2009, the only rocket launch for its later-cancelled Constellation program.

2012 ~ CASEY STONER had his sixth straight win at the Australian Motorcycle Grand Prix at Phillip Island on the 28th October in 2012.